Fifty years and over 100,000 entries later, the Original Mountain Marathon continues to go from strength to strength as an icon of the UK’s outdoor and running community.

The extreme two-day race, held at the end of October, started in 1968 to combine fell running, orienteering, hill walking, trail running and an overnight wild camp. With an ethos of self-reliance and endurance, competitors are at the mercy of the elements…and their own decisions.

The fifty year history of the OMM event is entwined in the development of the UK outdoor community and industry as a whole. Here’s some things you didn’t know about the OMM: 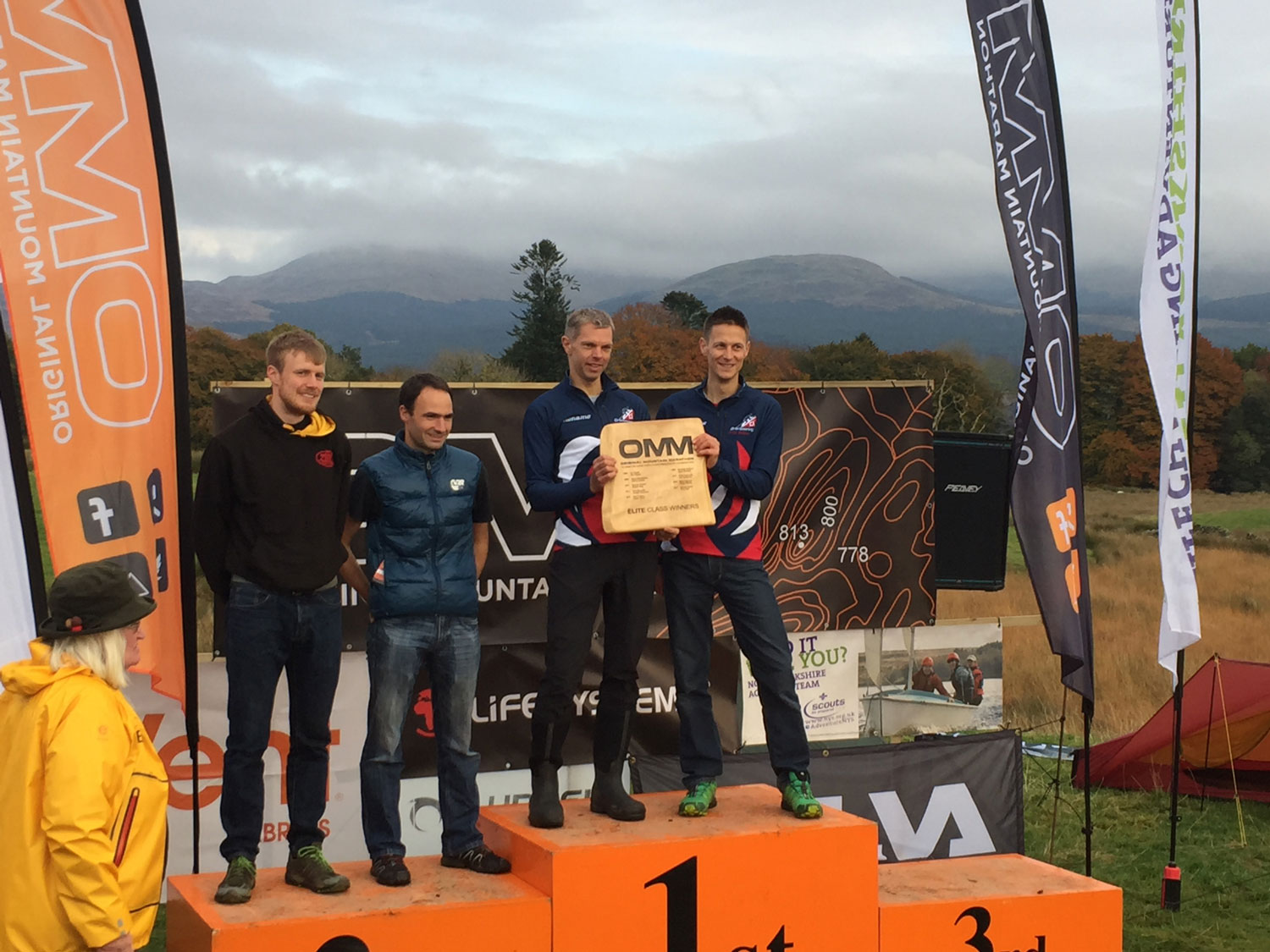 As the OMM heads to it’s 50th Anniversary the future looks exciting.  An increasingly diverse field and a new OMM LITE event series introducing the next generation and new outdoor enthusiasts to the October event, ensuring the OMM will continue for many years after the 50th.  The event is an important part of the UK outdoor history and we want to make sure the event will continue for generations to come. Everyone behind the OMM wants to keep the event fresh and exciting and we’re pleased to see our long standing competitors return each year as well as new competitors coming in from other sports such as Orienteering, Ultra Running & Fell running. Uniquely the OMM is one of the few places you’ll see competitors predominantly from one sport compete against competitors from other sports. You’ll often see Ultra Running team stood on the start line hoping for clear weather, stood next to an Orienteering team hoping for bad weather. 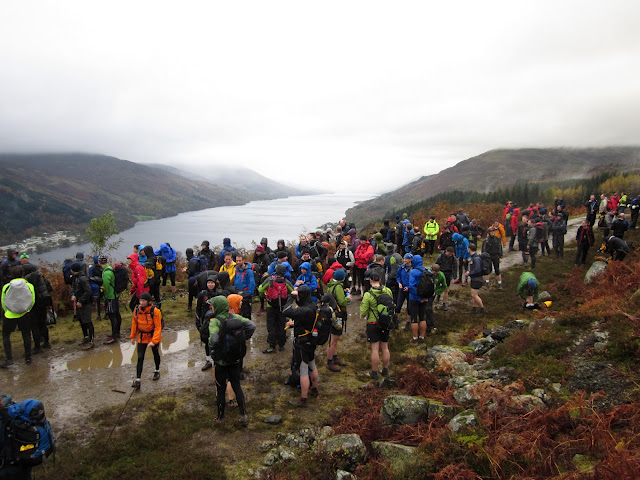 Looking ahead to this October we have a very special weekend planned and it will be one not to miss. We would like to invite anyone who has been involved or competed over the years to join us on the Friday night for an evening celebrating the community that has made the event what it is today. We would also welcome any supporters of competitor to join us and cheer them all back on the Sunday. As is the 50 year tradition the event location will be released in August. Entries are open now, see you in October.